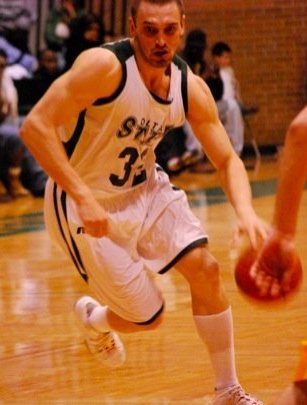 Dmitry Pirshin is a Certified Personal Trainer. He specializes in basketball training, strength training and conditioning for players from 3rd grade to pro. He has experience working with college and NBA athletic trainers, coaches, and players.

Oops! Something went wrong while submitting the form 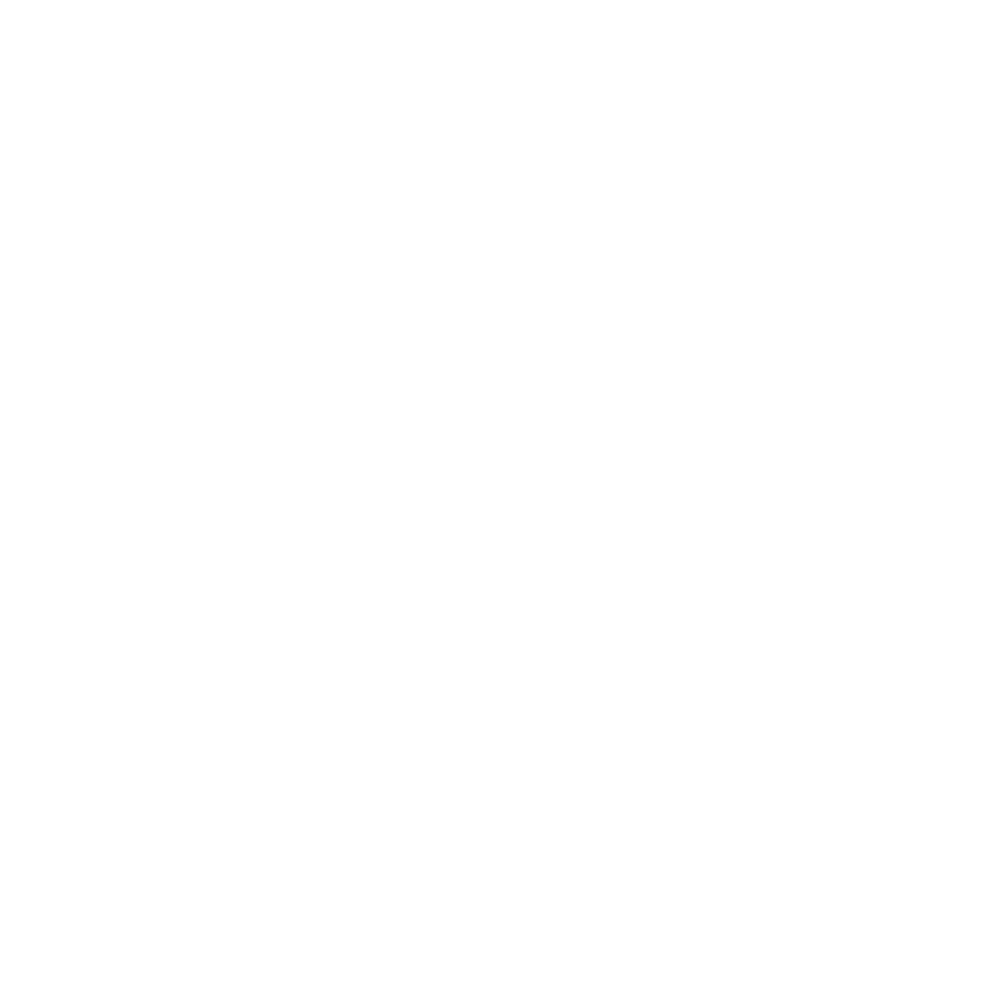